Why We Must Go 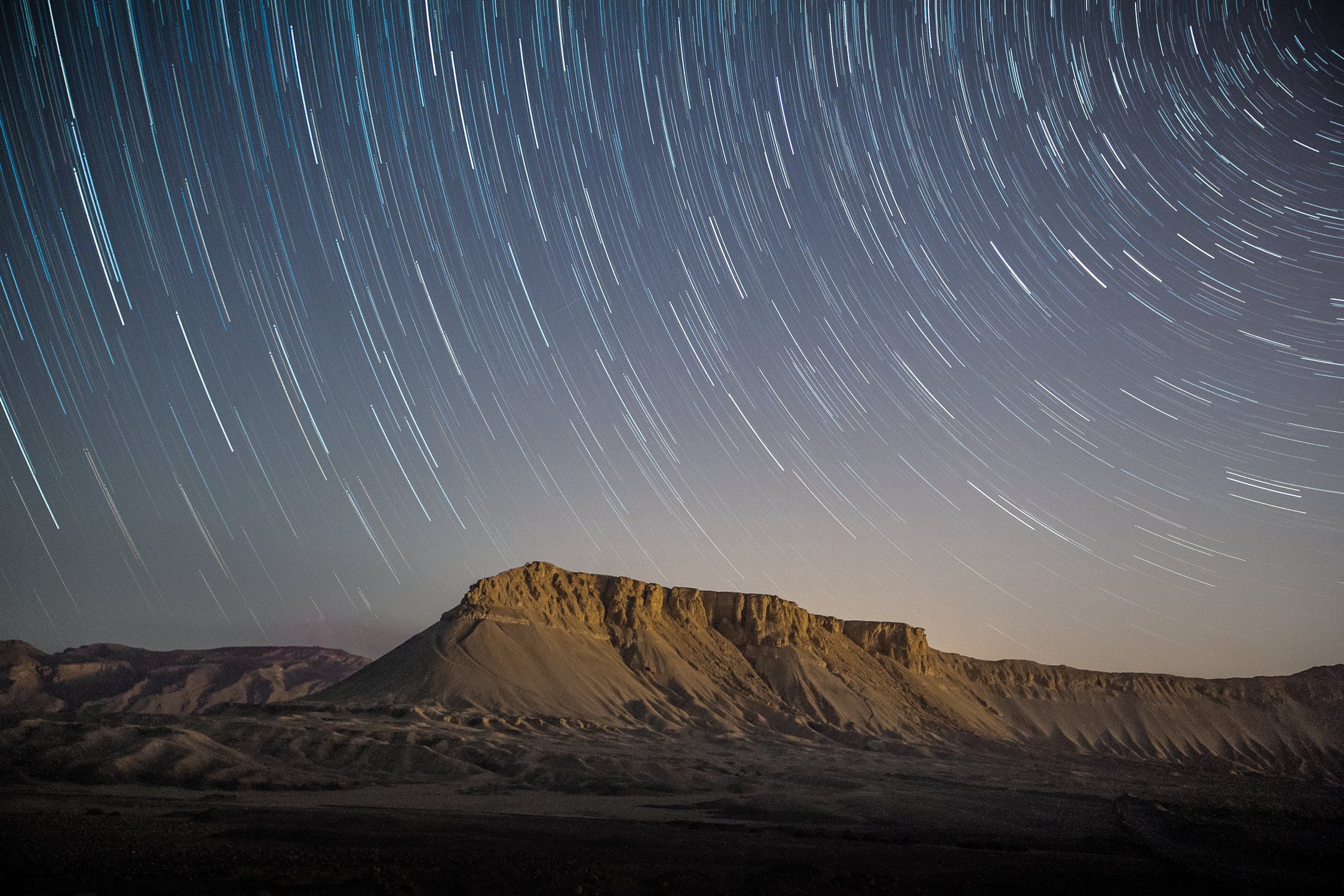 The question is no longer if humanity should expand into other parts of the solar system, but only how we undertake this critical migration. We have to do it right and we need to do it soon.

We must be clear in doing so that some of us will be leaving planet Earth, but we are not leaving it behind.

We must also be clear that we are doing so to save our beautiful, wonderful home planet, not to abandon her.

This has become undeniable to me in reading the 30-year update to the seminal work from 1972, Limits to Growth (1), and a new book by geographer Chris Tucker, A Planet of Three Billion (2).

Limits to Growth used systems thinking and computer modeling to suggest that human civilization was reaching a phase called “overshoot” where the carrying capacity of the Earth could no longer support us in the direction we were taking. In the newest edition, which was published in 2004, the authors say that we are now in overshoot mode and cannot avoid a collapse without dialing back our demands on planet Earth.

Tucker uses his analysis to calculate that the Earth can support a population of three billion people, which means we are far beyond the ideal number, with no end in sight.

As far as I can tell, neither book mentions space development as part of a solution to the dilemma we face.

However, visionary Gerard K. O’Neill did. He was deeply concerned by the conclusions reached in Limits and it propelled him to create his idea of free-standing space communities between the Earth and the Moon. He proposed moving not only people but also heavy industry off the planet and returning it to a more sustainable state (3).

In the 1970s, the environmental movement and the space movement had not yet split and thinkers like Stewart Brand clearly understood that pictures of the whole Earth from orbit or the Moon would contribute to environmental awareness. Today, this image is understood as the Overview Effect. This is the consciousness we must take to the Moon, Mars, and beyond if we are to avoid the mistakes we have made on Earth. We must also do everything we can to mitigate the problems we have created on this planet, but some of us also must go.

The Overview Effect tells us that we are all in this together and we must work cooperatively to create a positive human future on Earth and in other parts of the solar system. The space movement and environmental movement must heal the breach between them and work together for the good of the planet and all life on it. Environmentalists: please expand your vision to include other parts of the solar system! We need your help to do this right.

There is much more to say, but for now, this is enough. This is why we must go.