Why is Rio clearer through a rear-view mirror? 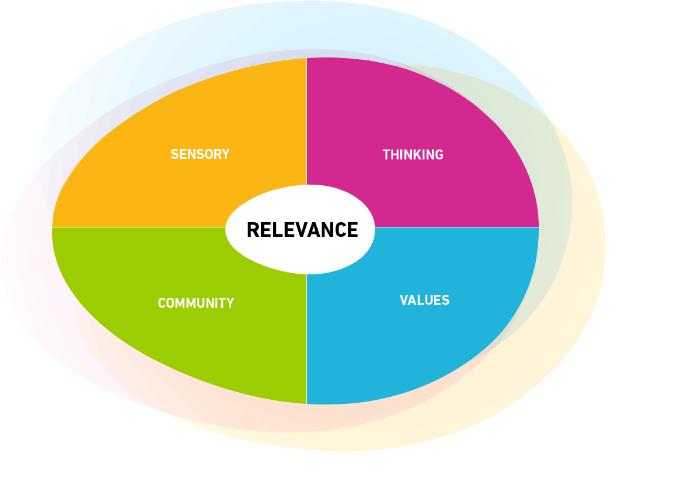 Now that enough time has passed for all the horror stories about the Rio Olympics to come out, well… none have.

Safely back in their home countries, free from the burden of offending their hosts, athletes, journalists and spectators haven’t dished the expected deluge of dirt on what was supposed to be the epic fail of all Olympic games going right back to ancient Greece. Complaints have emerged about the bay’s dirty water and primal conditions in the Olympic Village. There were many reports of petty crime. But the full range of Biblical plagues were conspicuously absent from Rio recaps.

Not that the international media didn’t try to set the tone long before the opening ceremonies. Bird flu got better advance press than the Rio Olympics. Floating corpses, crime-ridden streets, half-finished sports venues and Zika-carrying mosquitos presaged a Rio Olympics just a little less successful than your average zombie apocalypse.

But Rio defied the dire predictions and put on a pretty good party for the sporting world. So what happened? Why was the advance coverage so off base?

Most media analysis is usually an exercise in second guessing and dueling opinions that doesn’t reveal much, so we’re going to take a different approach this time. We’re going to use Brodeur’s Relevance Methodology as a media analysis tool to shed some light on why so much pre-Rio coverage was irrelevant.

If you’ve perused the Brodeur Blog before, you know that the Relevance model has four quadrants: Thinking, Values, Sensor and Community. When something has all four ingredients, it’s relevant to its audience. So how did the Rio coverage do?

Every Olympics has had problems, and Rio was no exception. But when you grade Rio’s on the curve of Olympic debacles, they come out to a C+, at worst. Rio had some crime and the water was dirty, but there was nothing remotely as bad as the killing of Israeli athletes ’72 Olympics in Munich or the Olympic Park bombing at the ’96 Atlanta Olympics.

Angie, the daughter of a friend of mine, was in Rio during the Olympics. Her experience seems like a pretty accurate microcosm of how the games went.

She was there to volunteer in one of Rio’s favela neighborhoods during the Olympics. She visited some of the Olympic venues. There were no apocalyptic plagues in evidence. Just a few rough edges here and there.

“When we used one of the sinks, the water sprayed out from under instead of coming out of the tap,” she said.

Inconvenient, a little messy, but hardly a disaster. In other words, the Olympic Games in a nutshell.