How to Ride the Tide of Never-Ending Social Media Apps 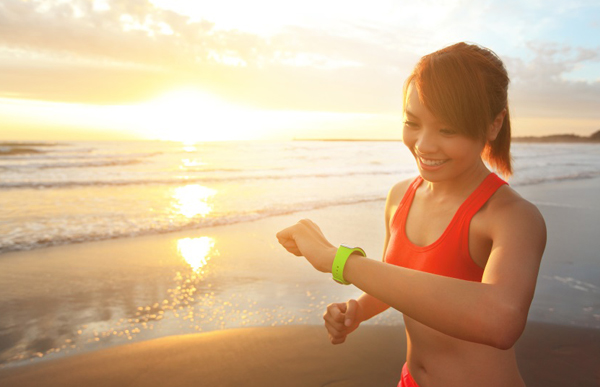 Tried that new social media app? The one that’s going to be bigger than Facebook and Twitter?

No? Too late. In the time it took you to read this, a new flavor-of-the-moment emerged. But don’t worry, a new thing will be along any minute now and you’ll get another chance to be cutting edge.

That’s a little bit of hyperbole, but there’s truth lurking underneath. Apps and websites for connecting us to each other in new and creative ways are reproducing faster than mayflies. If you’re a communications professional trying to figure out which new platforms can help your clients, sorting through them can feel like a second full-time job.

Hard numbers for the number of social platforms out there are hard to come by. Searching and cross-checking the results on Google yields a conservative number of about 300 discrete social media apps. Assuming conservatively again, let’s say iTunes has 100 apps that don’t have a GooglePlay analog. That gives us about 400 social networking platforms available from the two most popular app sources. Skimming off the 20 or so best-known platforms – Facebook, Twitter, etc. – still leaves us with 380 chances to be surprised by a client asking “what do you know about (insert name here) and should we be on it?”

The sheer volume wouldn’t be so bad if it were easier to tell social media platforms apart, but it feels like 99 percent of them are just a subtly different way of doing something we’re already doing: sending messages, chatting, posting words and static images, or sharing video and audio. Of the seven social media platforms that Forbes says could explode in 2016, one is a Pinterest knockoff, another looks like SnapChat with a dash of LinkedIn, two are similar to Instagram and Snapchat, and another three are variations on Facebook.

To be fair, these platforms and others like them bring new features or twists on an established idea. But the variations can be subtle to the point of granularity, which leads to the difficulty of determining if they’re good for a client.

Take the photo sharing app We ♥ It, for example. If you know anything about Pinterest, you know a lot about We (Heart) It. I couldn’t figure out how they were different until I read a Tech Crunch review. Even then, the difference did not strike the observer as a reason to switch. “While Pinterest is often focused on images that link back to a source – a product page where you can buy the item or a magazine article, for example – We (Heart) It is really just about the images itself.”If anything, We (Heart) It’s lack of a purchasing connection would make it less desirable to a client than Pinterest.

So if your client is already well established on Pinterest, is We (Heart) It’s marginally different appeal worth your client’s time and resources?

That’s a trick question, because the variation itself isn’t the issue. We get stuck in a trap of focusing on the features because that’s the best way to sort out new social media platforms as they arise. What ultimately matters is what our clients’ customers think of the variations.

We (Heart) It, might not look that different from Pinterest, but it is very popular among young girls – about 30 million, according to Tech Crunch. Pinterest’s main demographic is adult women. If your client wants to build an audience among young girls, We (Heart) It is probably a decent risk. There’s little if any entry cost, and much of the content your client is already using for Pinterest can probably carry over to We (Heart) It with little or no modification.

So there’s the answer for one member of the swarm. What about the rest?

Here are a few tips for keeping your sanity while trying to stay abreast of the latest and greatest in social media platforms:

New is good. New is fun. New can be useful to your clients. Newness for its own sake is a waste of time. If the established social media platforms are giving your clients a good return, stick with them. If, however, a close look at a new platform shows promise to reach more customers, go for it. Who knows, with the way the major social networking platforms are snapping up new players, the platform you hopped on today will be part of a top-10 site tomorrow. You can’t lose either way.