‘O Say Can You See’ Yourself in America? 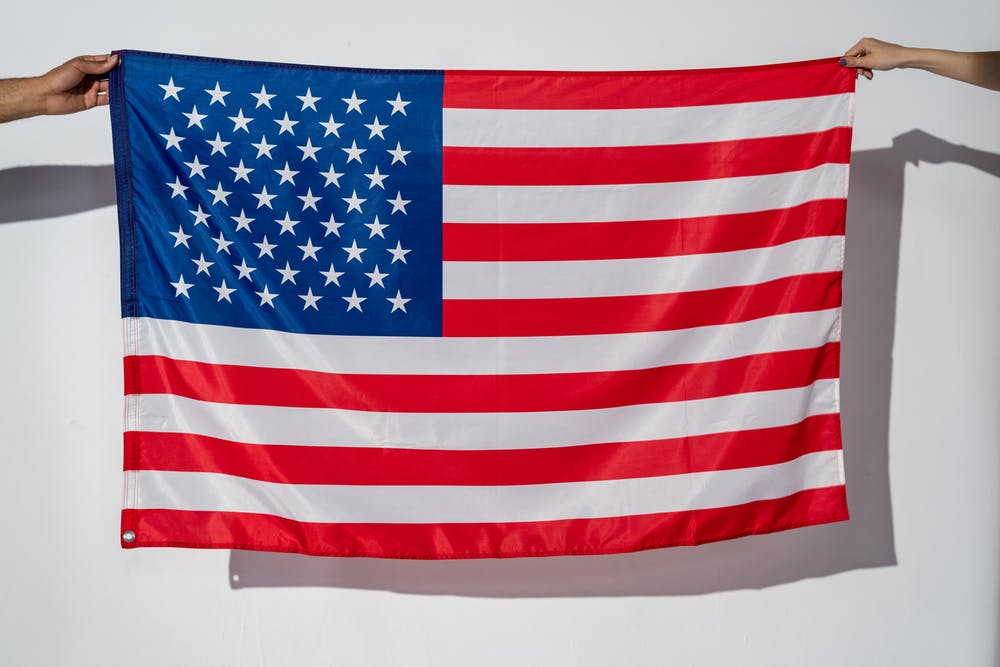 DEI and the Biden-Harris Administration

The Georgia Senate run-off elections have placed an increasingly scrutinizing eye on diversity in America, and how businesses and communities respond. The state of Georgia is selecting its representatives against the backdrop of demands from the previous administration to erode and invalidate the legitimacy and will of voters of color. One philosophical pillar and cornerstone of this democratic experiment we call America persists: can you see yourself in America?

As a new year unfolds, unprecedented attention is focused on the diversity of the American populace and what it means for our country as a whole. President-Elect Biden and Vice President-Elect Harris have the daunting task to build a more just, more inclusive society where, once again, the American dream is available to all who dare to pursue it. They have embarked on this journey to inclusiveness with a specific focus on equity—naming a slate of political appointees that reflect the richness, diversity and complexity of America. They’ve only just begun. More cabinet selections and hundreds of other appointments are currently being made by the incoming administration.

Embedded in this strategy is the intentional effort to make America look more like America.

Nonetheless, in this polarized political climate, diversity in Washington is only one step toward uniting the nation.

Some Reasons Why Diversity is Good for the Biden-Harris Administration:

There are a few elements driving the polarization of our nation that diversity alone won’t fix. It is what Psychology Today contributor Arash Javanbakht, M.D., refers to as the triangle of division: fear, tribalism, and misinformation.

O say can you see a nation that looks a little like you? And that is truly indivisible? With liberty and justice for all? I can, and I pray we get there soon.