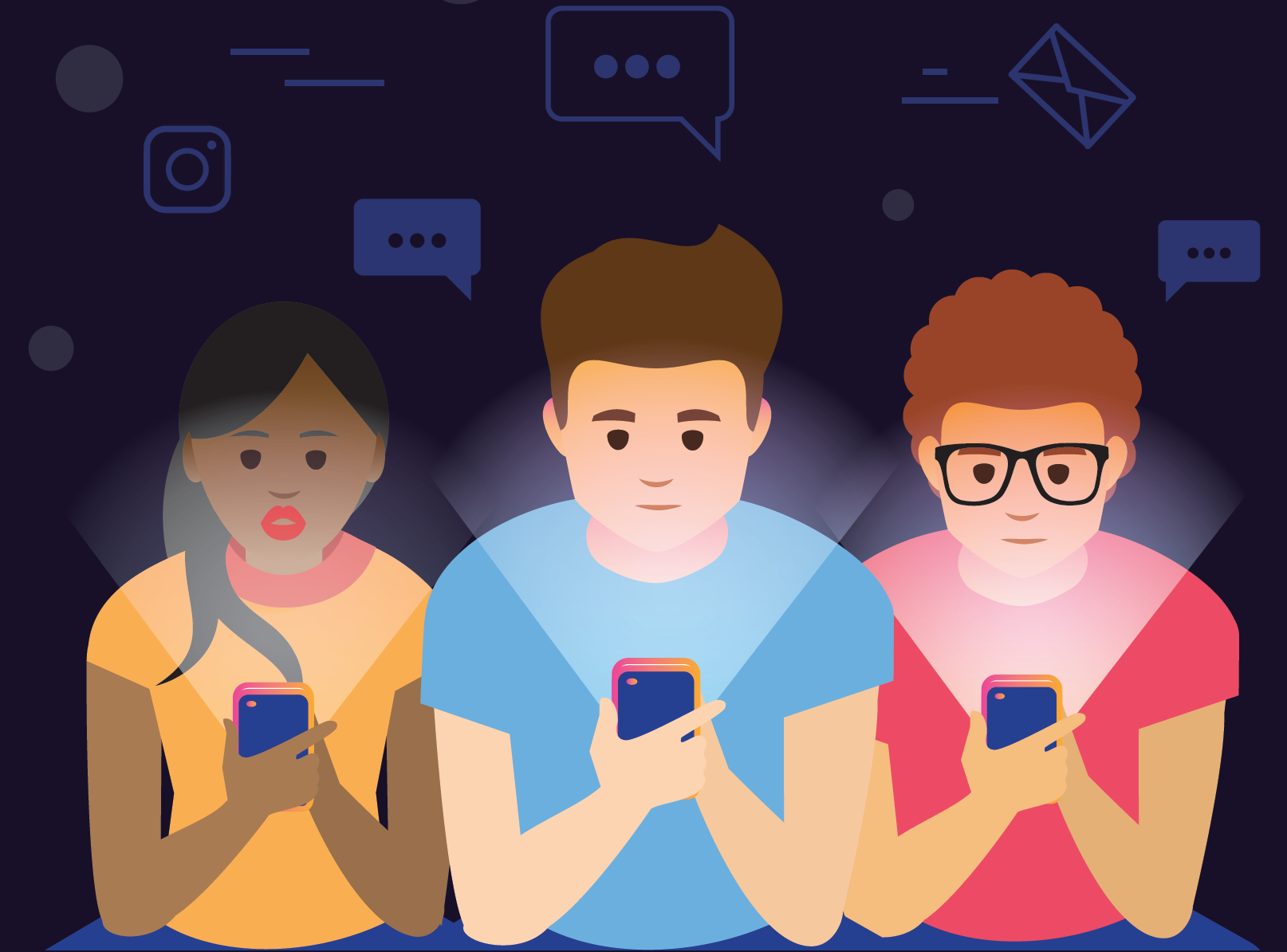 Brodeur Partners released the findings from its latest Relevance Study on the media consumption habits of Generation Z, the “digital native generation” born between 1995 and the mid-2000’s.  The survey results were previewed as a part of Brodeur Partners’ CEO Andrea “Andy” Coville’s recent presentation at the PRSA 2018 International Conferencein Austin, Texas. The study highlights three trends in news consumption, all driven by aging Millennials and the emerging GenZ generations.

In general, Gen Z is no different than other generations in that an overwhelming majority – nearly two-thirds– say they watch or listen to more news than they read. However, both Millennials and Gen Z are very different when it comes to how those visual elements are formatted and enhanced. 48% of Millennials and 47% of Gen Z prefer journalism that includes virtual and augmented reality compared to 33% of Gen Xers and 20% of Boomers.

“The way we all consume news is changing,” said Andrea “Andy” Coville, CEO of Brodeur Partners, states. “And much of that change is being spearheaded by the demand for innovative forms of delivery for our news—such as the increased presence of VR and AR.”

The study found that the consumption of news is shifting, and shifting dramatically, from traditional news channels to social channels. This trend shows clear generational differences. When asked to rank their most important source of news, well over half (59%) of GenZ ranked social networks as the 1st or 2nd most important news source. This compares to 48% for Millennials, 29% for Xers and only 18% for Boomers.

In addition, while news consumption has long been visual, the domination that television once enjoyed is now being challenged by online platforms, like YouTube, where there is a strong preference for consuming news in video form. Amazingly, nearly half (49%) of GenZ ranked YouTube as the 1st or 2nd most important news source. Millennials were not far behind with 44% saying YouTube was their 1st or 2nd most important news source. By contrast, YouTube’s combined 1st and 2nd ranking was only 26% for Xers and 12% for Boomers.

The study also found that entertainment and engagement are increasingly important to consumers of news and journalism. The study showed that the younger you are, the more you consider the journalism you consume on a daily basis as “entertainment.” When asked what percentage of the news they consumer is “entertainment” and what percentage is “information,” approximately two in five (41%) boomers said that the news they consume is 50% or more entertainment. But that number jumps to 60% for GenXers, 76% for Millennials, and 74% for GenZ.

In addition to the survey, Brodeur talked to more than a dozen Gen Z’ers about their daily news consumption habits and found a consistent theme—platforms like Snapchat and Instagram are where they are spending time consuming traditional news.

“Journalists and media outlets need to think about how they deliver reporting to this new generation of consumers,” continued Coville. “They live in an 8-second world, and everything is sensory to them. So to get their attention, the media needs to continue to adapt the way they deliver the news, and brands need to think about how they package their news to reporters to help them tell their stories in a more sensory way.”

Other findings from the survey include:

The Brodeur “Generations and the Media” Survey was conducted using Toluna’s online panel in the U.S. (n=817) in September 2018.  The survey reached 817 American consumers aged 15 and over.

Respondents for this survey were selected from among those who have agreed to participate in Toluna surveys. Figures for age, sex, region, and income were weighted where necessary to bring them into line with their actual proportions in the census population. Because the sample is based on those who agreed to participate in Toluna surveys, no estimates of theoretical sampling error can be calculated.

Please submit your email address to read and download the research report.