A ‘Moral’ Dimension Strengthens a Belief 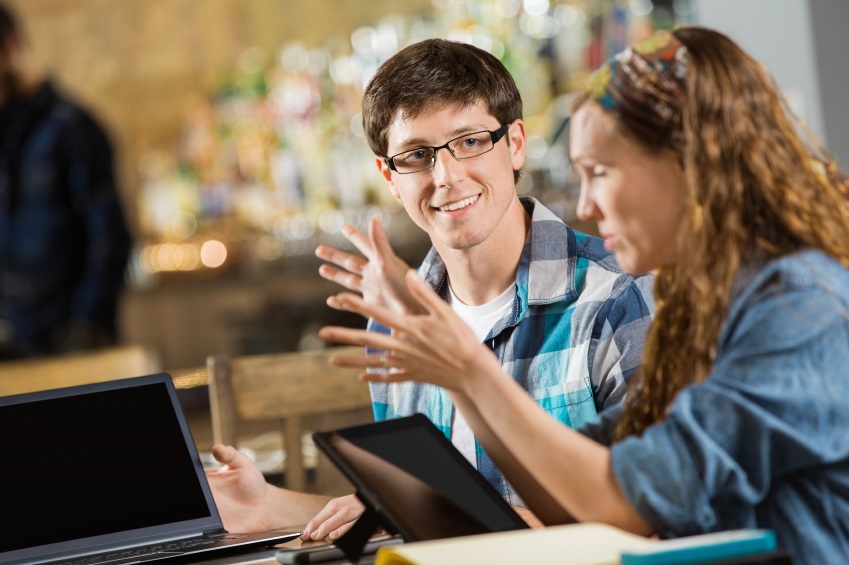 Does your Facebook feed look like mine? More like a holy war than a conversation? Are your “friends” relentlessly self-righteous about their candidates, causes and crusades? Do the true believers label the dissenters bad people?

New research is digging into this. If someone thinks their belief is based on morality versus, say, practicality, they cling much tighter to it.

This information is critical for communicators: If you can position your product, brand, idea, candidate or cause as a moral consideration – and it’s remarkably easy – your audience will potentially commit more deeply.

“Morality can act as a trigger – you can attach the label to nearly any belief and instantly make that belief stronger,” said Richard Petty, co-author of a study detailed in the July 2016 issue of the Journal of Experimental Social Psychology, and a professor of psychology at Ohio State.

Researchers found that people were more likely to act on an opinion when it was labeled as moral and were more resistant to attempts to change their mind on that subject. The study had students and other adults reading essays on graduation requirements and recycling, then giving feedback. Subjects were then told their feedback appeared to be based on morality, tradition, equality or practicality. They were then tested for their willingness to sign a petition or change their views.

“People held on to their moral beliefs in a way they didn’t for other values we studied, like tradition, equality and practicality,” said lead author Andrew Luttrell, a doctoral student in psychology at The Ohio State University. “But what was remarkable was how easy it was to lead people into thinking their views were based on moral principles.” This research lines up with our relevance model, which holds that behavior is changed by appealing not to logic alone, but to values, sensations and community impulses as well.

Keep this in mind next time you’re crafting a value proposition. But as tempting as it is, never just slap the moral label on something.

It wouldn’t be right.