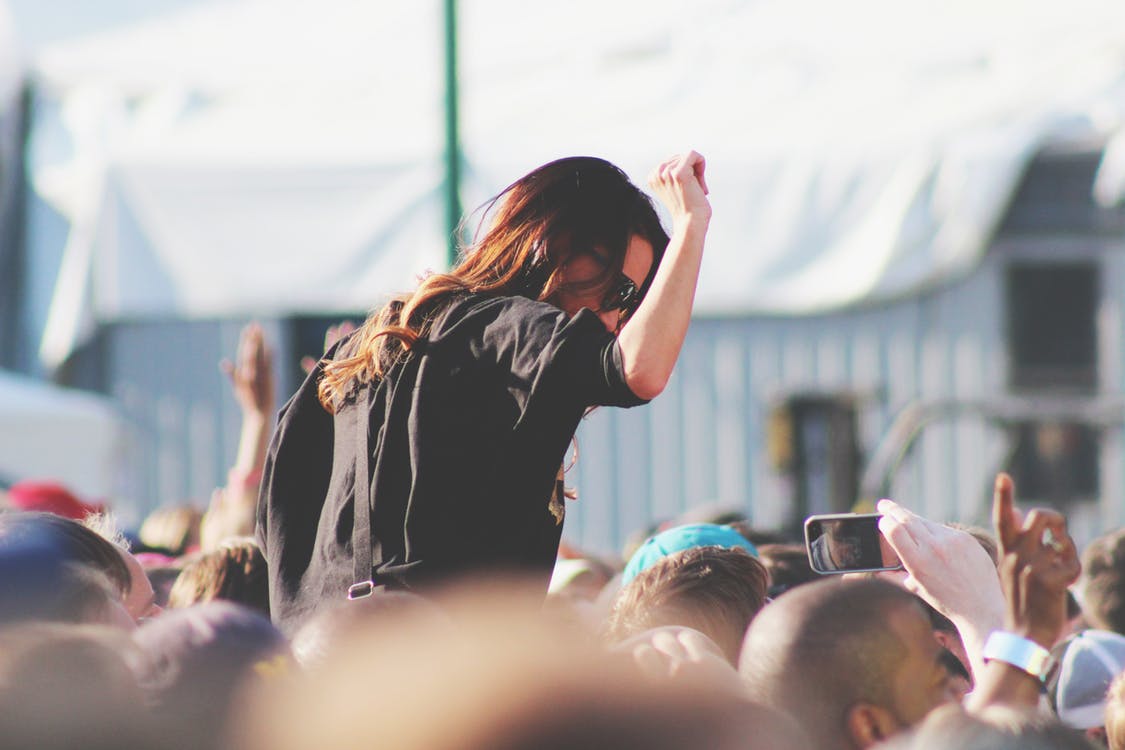 Now this should be interesting.

MIT, one of the jewels of Cambridge, just across the river from Brodeur Partners headquarters, is calling for nominees for a first-ever $250,000 cash prize for “responsible disobedience.”

To be awarded in July, the MIT Media Lab Disobedience Award, will go to a person or group “engaged in what we believe is extraordinary disobedience for benefit of society,” says its website. It’s “consistent with … non-violence, creativity, courage, and taking responsibility for one’s actions. We’re seeking both expected and unexpected nominees. This could include – but isn’t limited to – those engaged in scientific research, civil rights, freedom of speech, human rights, and the freedom to innovate.”

The famed Media Lab, dedicated to technologies for a better future, has arguably been more about disruption than disobedience. It is credited over its 36 years with advancing e-reading, digital music, sensor technology, machine learning, 3D printing, electronic ink, data analytics, One Laptop Per Child, programmable Legos and more.

“Questioning authority and thinking for yourself is an essential component of science, of civil rights, of society,” says Joi Ito, director of the Media Lab. “At some level, disobedience is at the root of a lot of this creativity.”

There is no ostensible link between the prize and the November election. In fact, the prize was first announced on July 21 of last year. But in this time of heightened political tension, much of society needs guidance in how to disagree, discuss – or disobey – the right way. And in a way that is relevant – capable of breaking through the din.

Says the website, “This idea came after a realization that there’s a widespread frustration from people trying to figure out how can we effectively harness responsible, ethical disobedience aimed at challenging our norms, rules, or laws to benefit society.”

Entries are open through May 1. Can’t wait to see what people come up with.