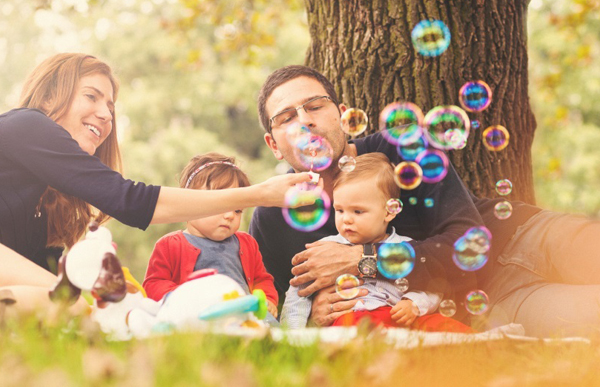 Do you feel $18.9 billion lighter today? That’s how much we all spent this past weekend to celebrate Valentine’s Day, according to the National Retail Federation, and that doesn’t even include the extra $1 billion for cards and pet gifts.

Saint Valentine is the namesake and chief symbol of this annual spending spree in the name of love. I’d like to nominate him as the patron saint of something else: branding.

Saint Valentine is the beneficiary of the world’s greatest and longest-running branding campaign. His association with all things lovey-dovey is a remarkable triumph for communications and PR. If you look into his back story, you realize Saint Valentine wasn’t so much about love as he was about crusading for civil rights during the Roman Empire. Love took over his historical persona thanks to a branding campaign by the early Christian church.

Valentine, or Valentinus, was a mysterious figure who might actually have been two people fused into one identity. The Roman Catholic Church went so far as to take him off its official roster in 1969 because so little was known about him.

What is known and generally accepted about Valentine, however, is that he was big into marriage. In one version of Valentine lore, he ran afoul of Roman Emperor Claudius Gothicus for marrying Christian couples, which was against the law in pagan Rome. In another, he married Roman couples in secret to help the men avoid military service.

Whatever Valentine did, it was enough to earn him sainthood. He was a back-bencher in the ranks of saints until the fifth century, when Pope Gelasius declared Feb. 14 St. Valentine’s Day to compete with a fertility pagan festival. The church was trying to dislodge a pagan ritual that was also associated with love, but a more, ahhhhh, primal expression of love, if you catch my drift. The marriage/love theme in Valentine’s back story was useful for co-opting the pagan day and putting a more decorous face on it.

Valentine’s Day went viral in the 19th century with the introduction of mass-printed Valentine’s cards and a drop in British and American postal rates during sending them cheap for the masses. As the cards grew more popular, informal Valentine’s Day gift-giving became obligatory gift-giving. Retailers started raking it in every Feb. 14. Voila, Valentine’s Day is an industry – a multi-billion dollar industry that gooses the retail world out of its post-Christmas doldrums every year.

Before any romantics take umbrage at the drift of this blog, I am not advocating abandoning Valentine’s Day’s historic focus on affairs of the heart, or of supplanting Saint Valentine as the patron of romance. I’m just saying there is a long-overlooked brand-building story in Valentine’s Day that deserves at least a peck on the cheek, if not the full outpouring of seasonal emotion.

Acknowledging the PR job that made Saint Valentine the brand master of love can’t do a thing to dent Valentine’s Day’s mojo. Giving people something else to celebrate on Valentine’s Day might even be considered a public service. After all, a lover might jilt you, but a durable brand? Now that’s forever.