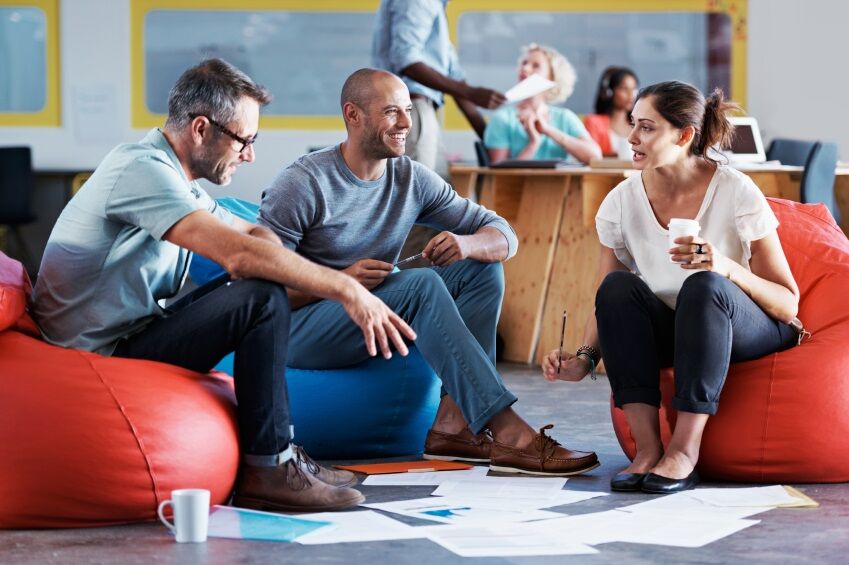 Welcome to the Brodeur Blog, home to our company thought leaders and innovators. We hope to share a glimpse into the minds behind our company and the Relevance Brand.